Excellent write-up except for

which should have been "Holy Blankenstein" --but I'll just blame your sponsor, the Biden Administration, for that oversight.
Speaking of puppets, in my 30-plus shows* I've yet to be present for an Esther; I'm a little frustrated with myself for not escaping driving to Indiana when the wife and kids were asleep I had the chance. Has anyone ever said that last bit before? Probably not, but no matter...

I'm here to talk about fish, which, as we know from Science, have the attention span of aught-four Phish***, and tend to be distracted by things like Mike's shirt.

Sorry. Where was I? 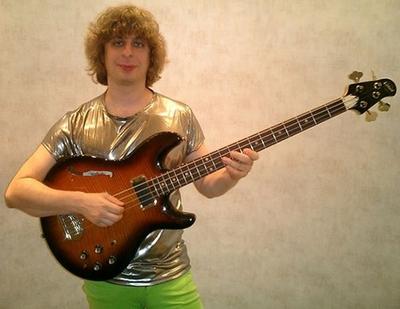 Oh yeah! Timber!
I was recently stunned to realize Jerry was only 53 years and 8 days old when he died****. Everyone who saw Grateful Dead live in '94/'95 (me and a few other people) could tell he was slowing down. Juxtapose the declining Jerry with the now 57 year-old Trey, who is somehow - probably through some rift in time and space - four years Garcia's senior. Ernest Joseph Anastasio III is vibrant and full of life, as indicated by his decision to purchase and wear white trousers. And I imagine he's got another 20 years left in the tank*****.

Apologies, but some fucking idiot a curious individual in the back of the class just asked what "juxtapose" means, so I've included an illustrative erm--illustration below. Remember, there are no stupid questions. 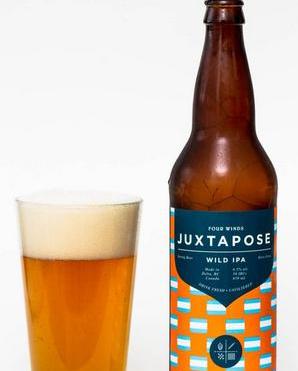 Sorry. Wrong one. This should clear things up: